Work in progress, member’s astro images to be uploaded here…

Until I figure out how to add a gallery…Send in your images for uploading to this page!

A fine image of M101 taken by Andy Brown… 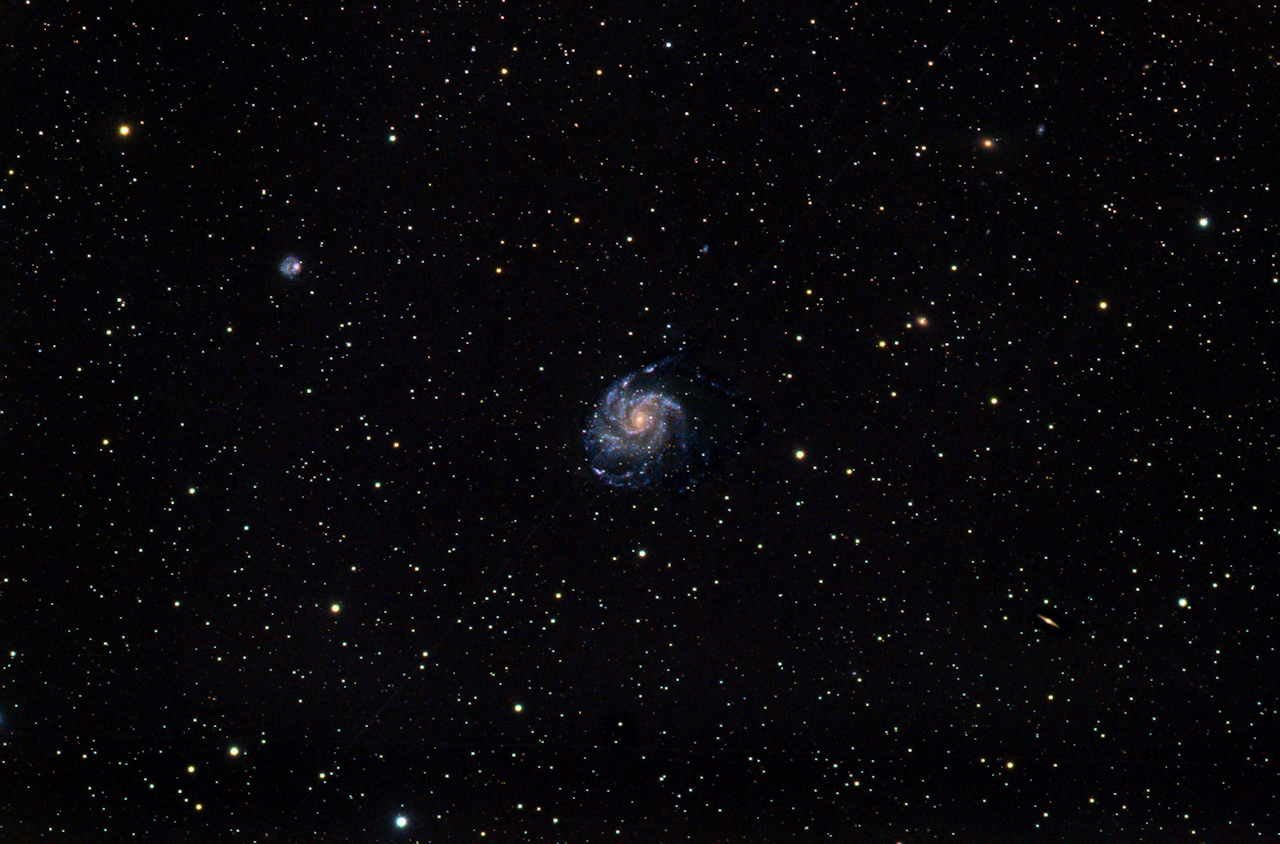 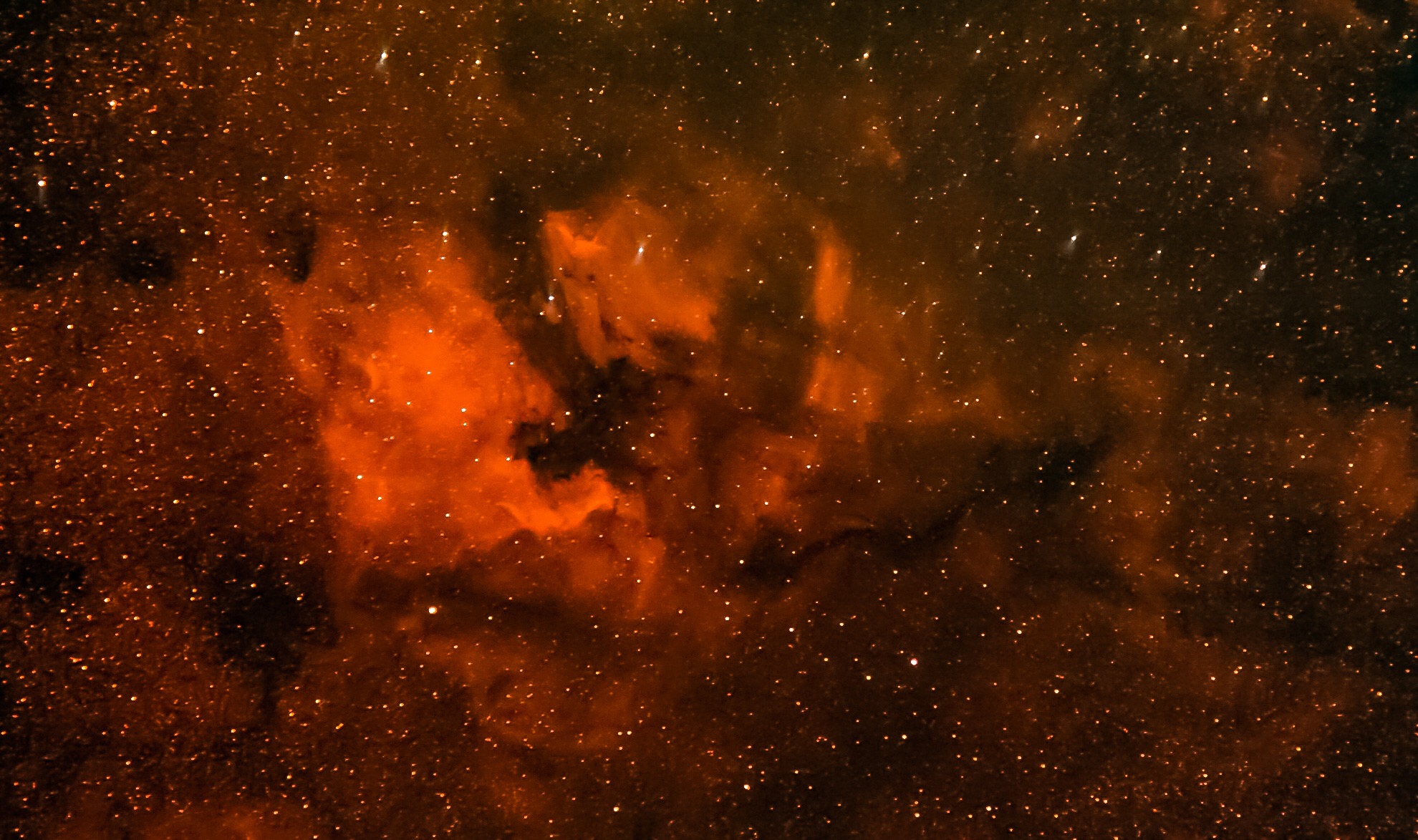 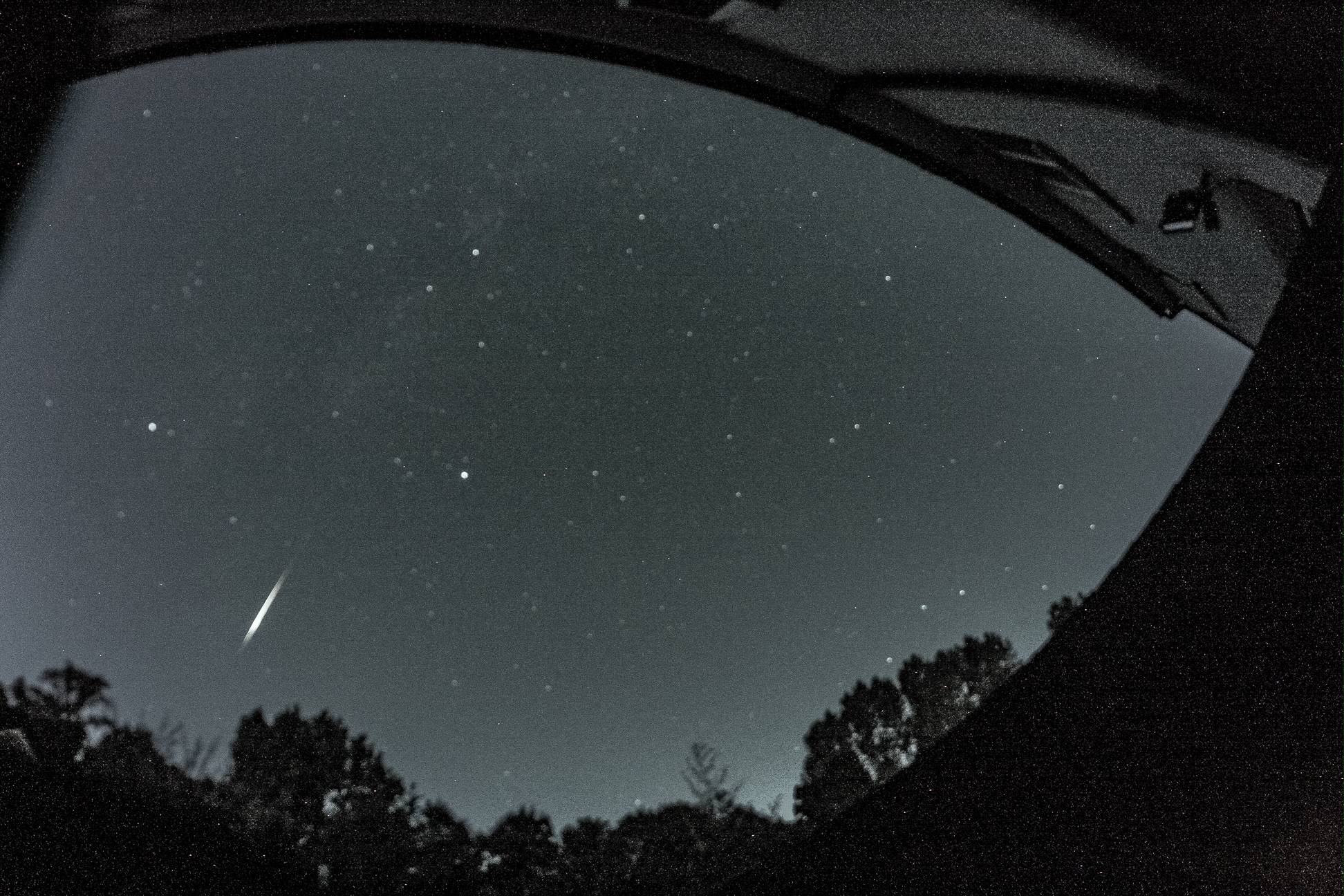 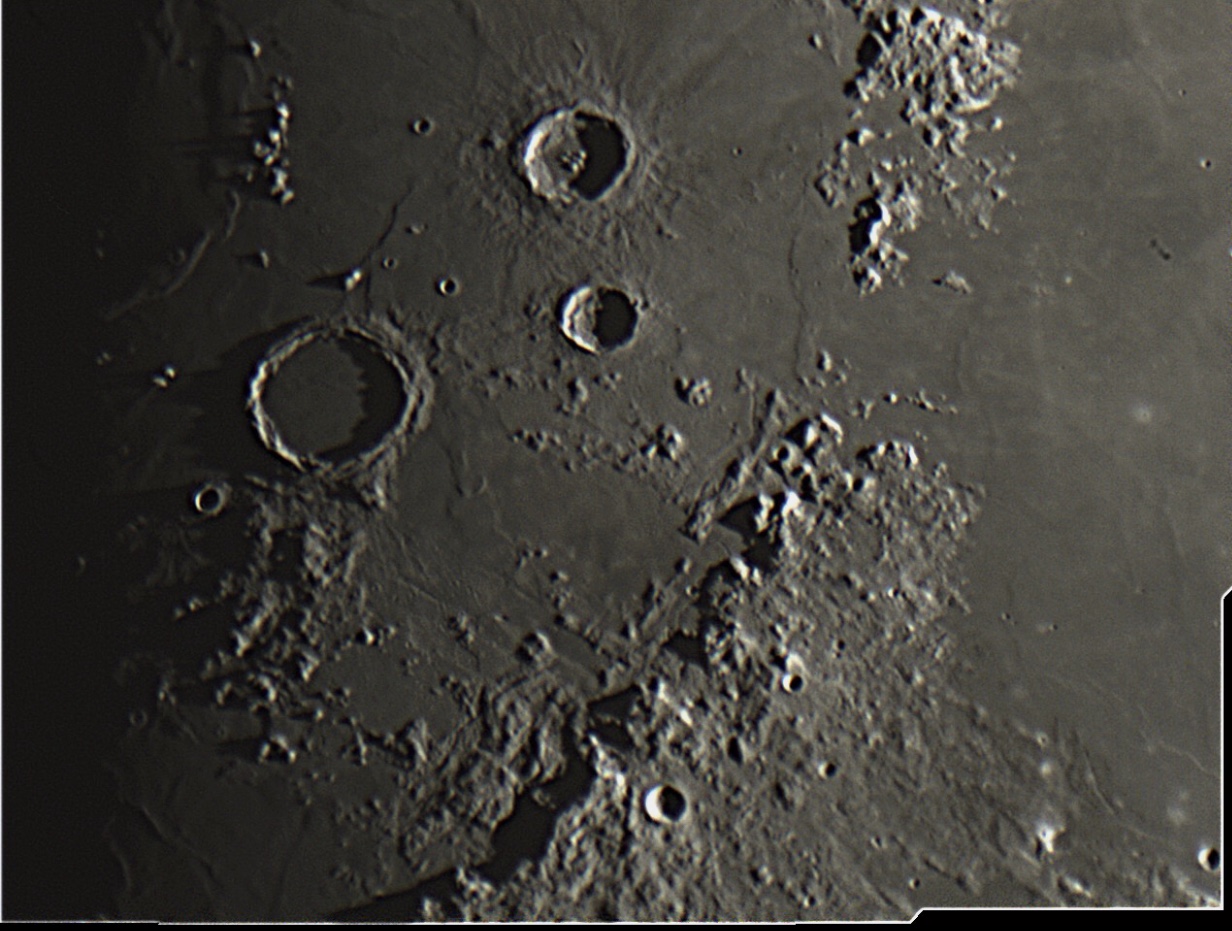 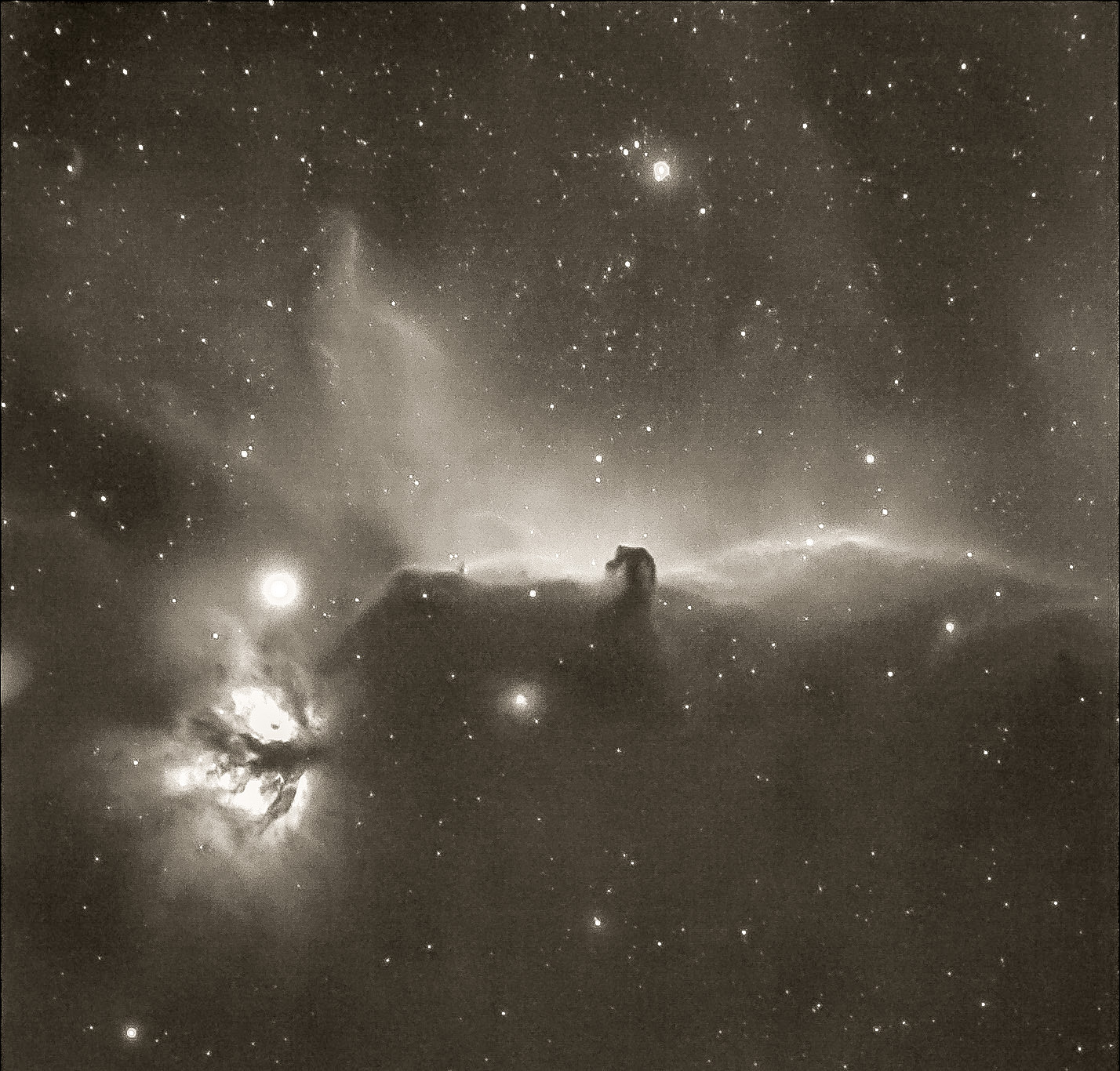 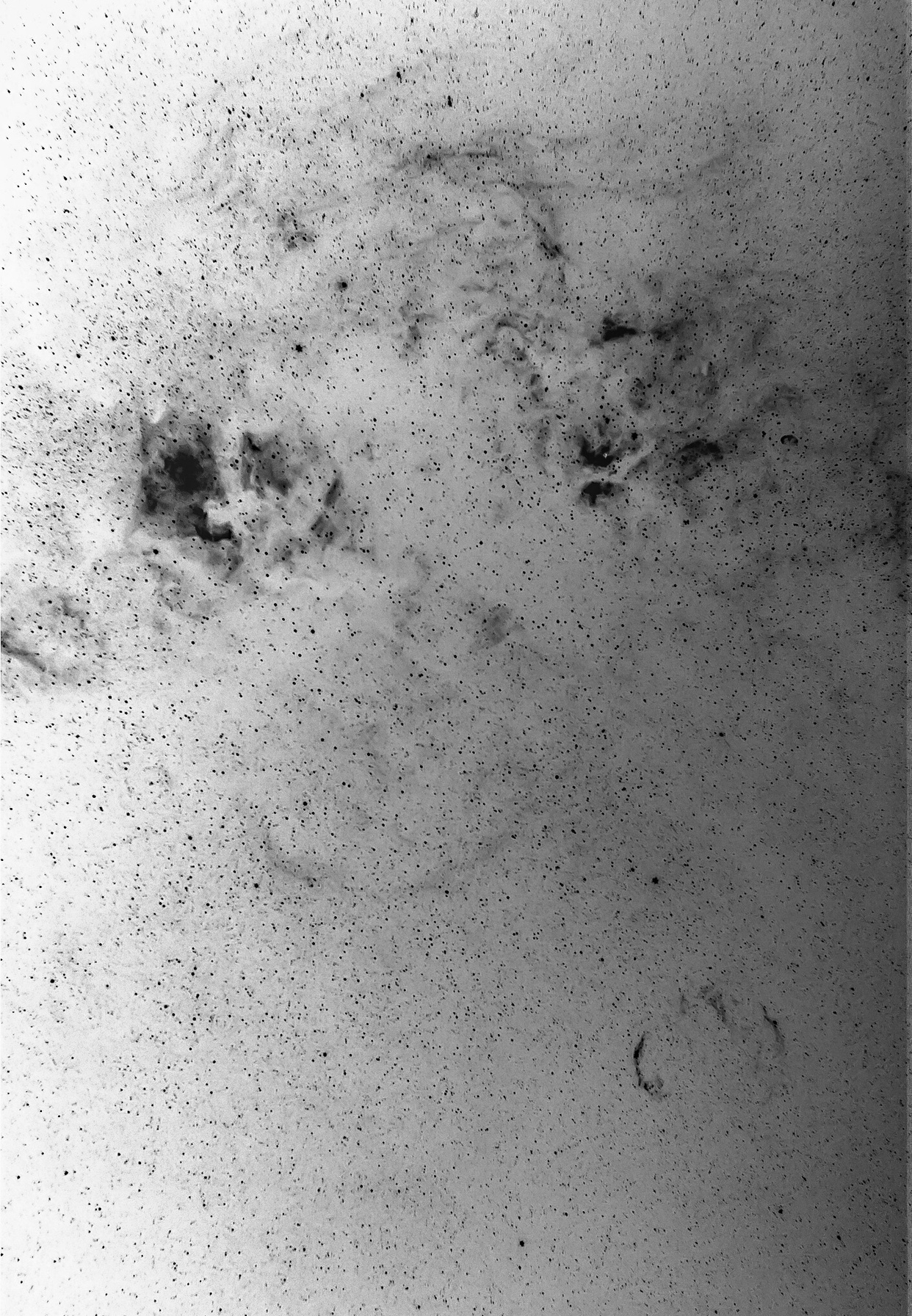 A couple of images taken in suburban Preston by Andrew Wellington 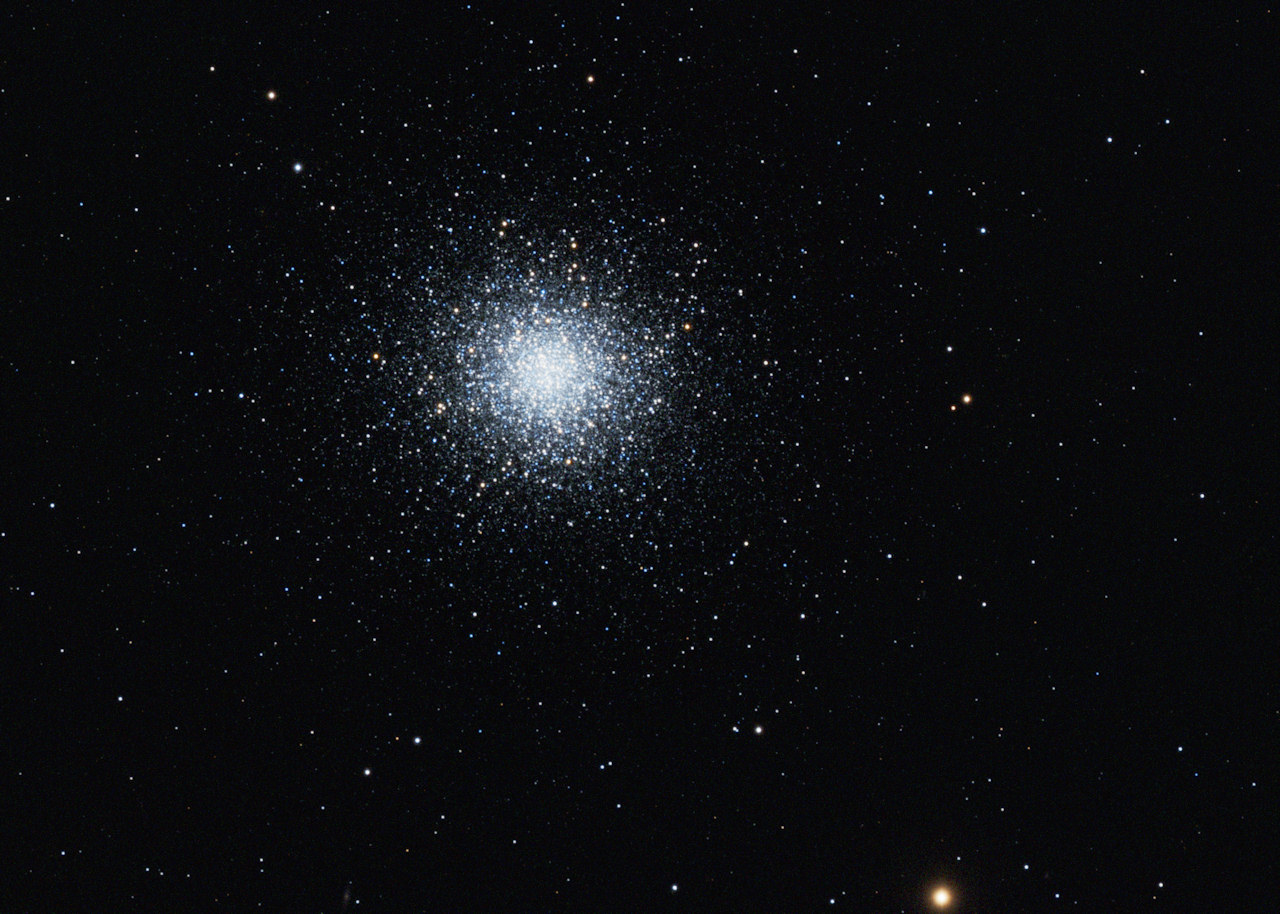 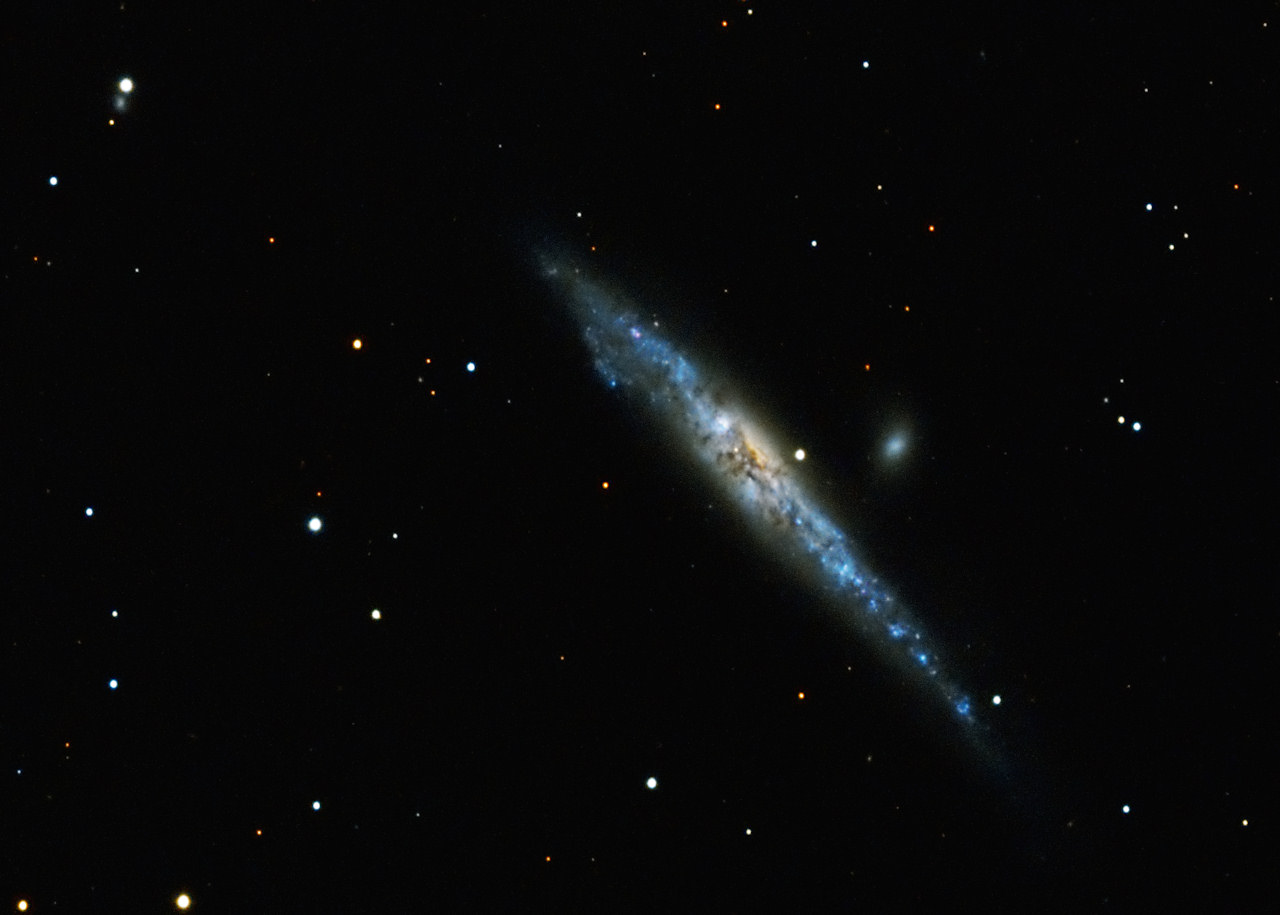 1999 Total Eclipse as imaged from Munich, Germany by Barry Kennedy 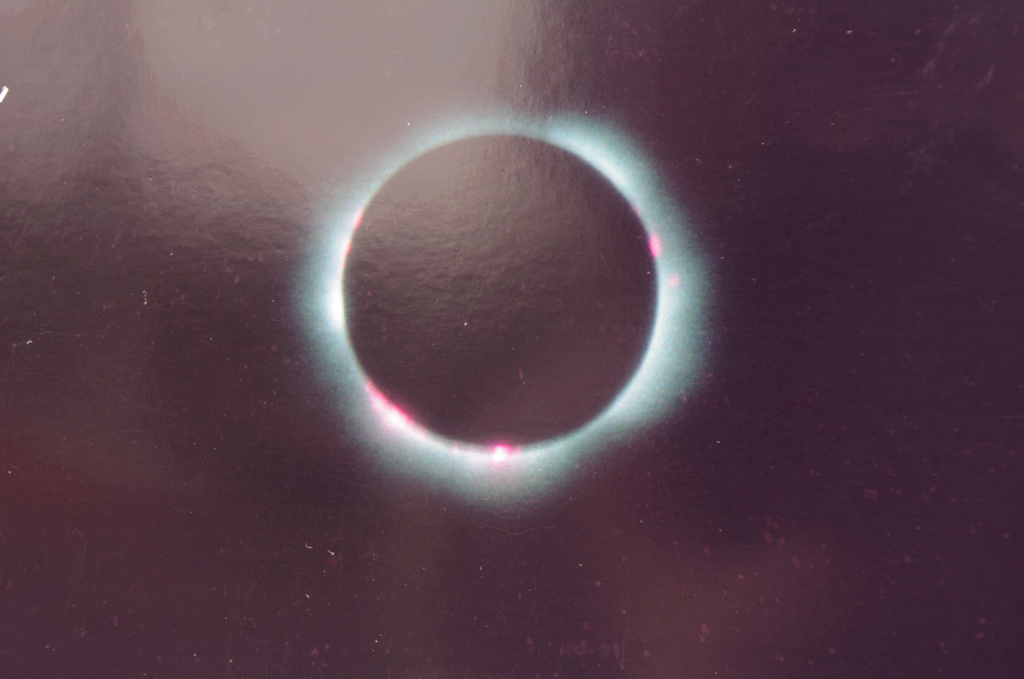 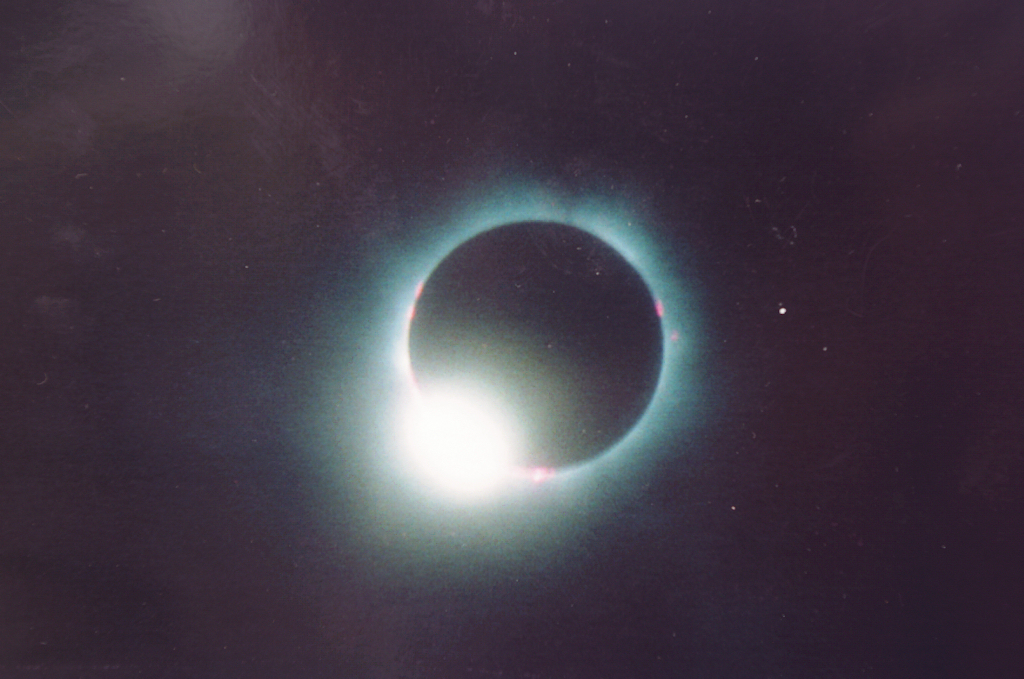 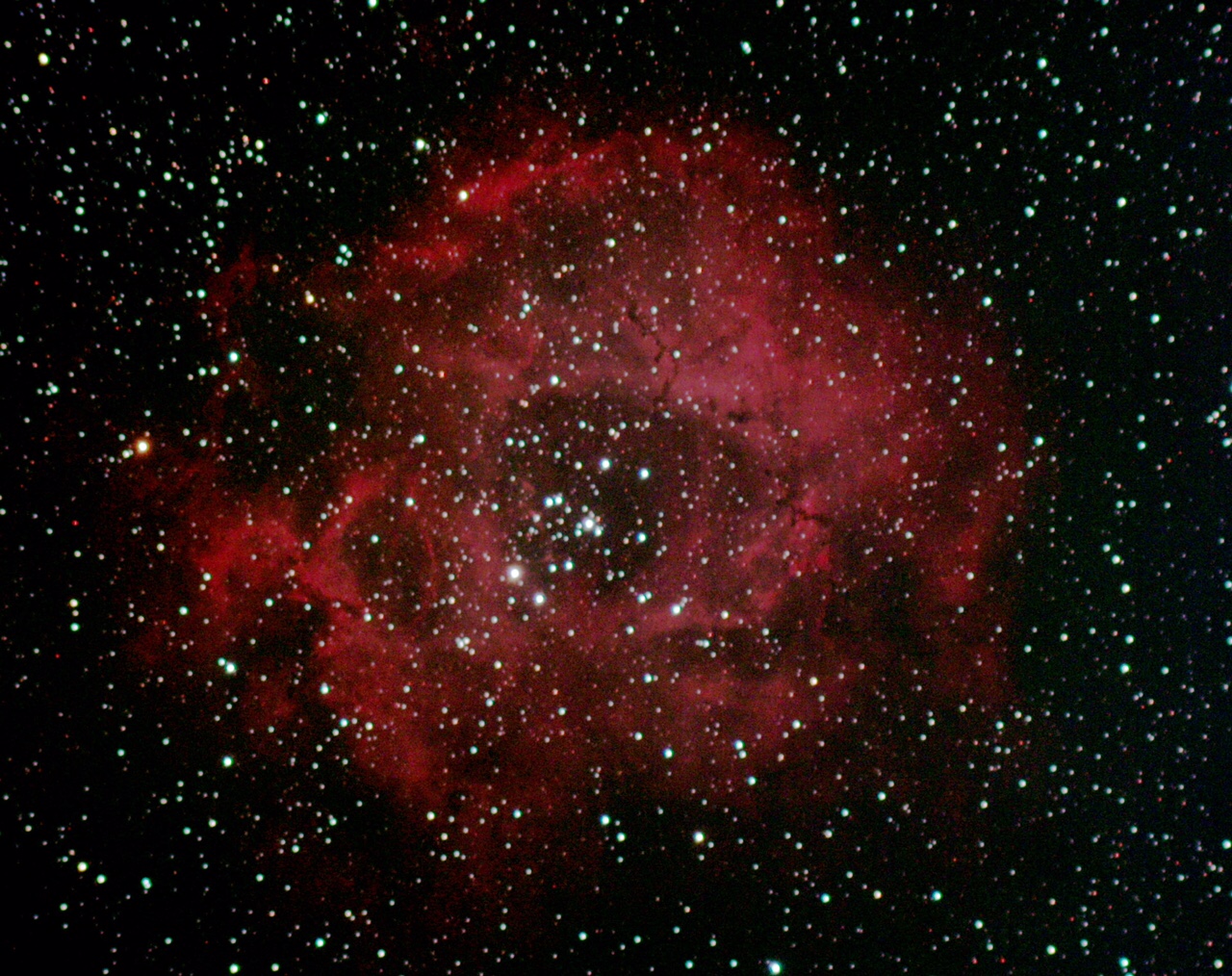 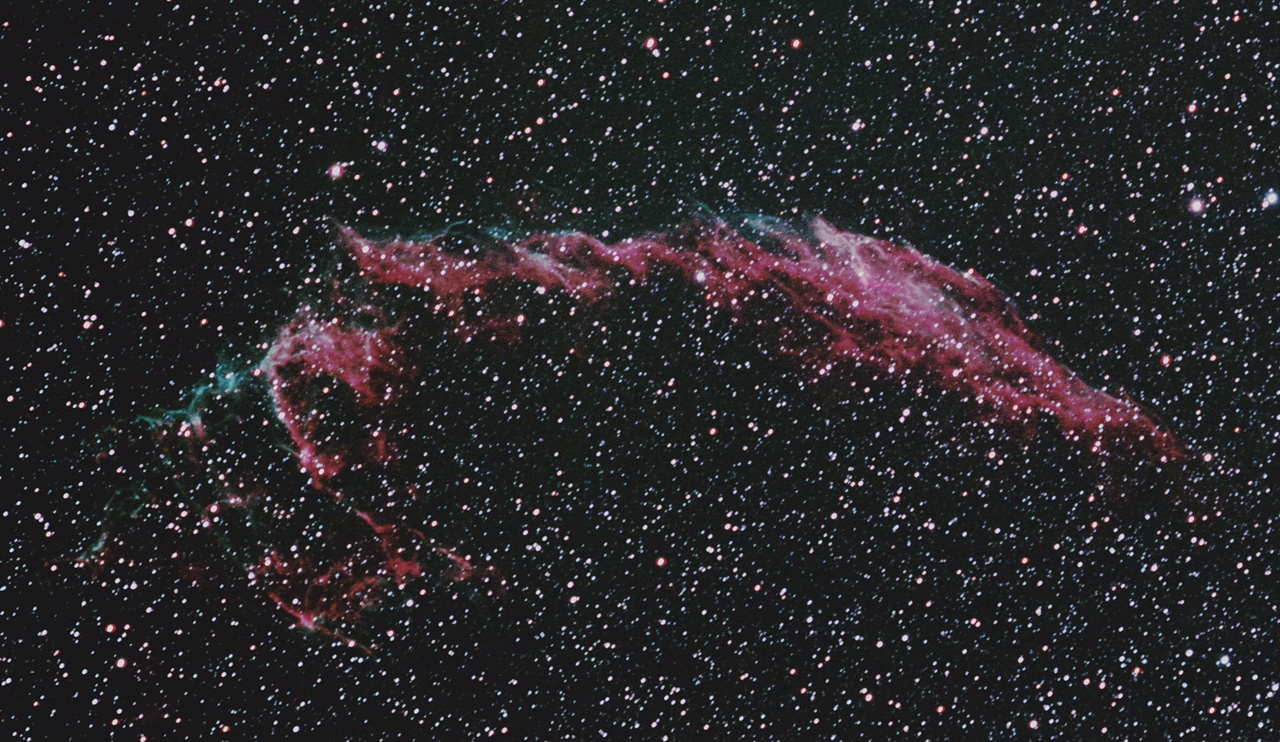 To start with something appropriate for the JMO, here’s a photo of the Transit of Venus across the rising Sun as viewed from Cyprus on 6th June 2012. Image taken by Andrew Wellington. 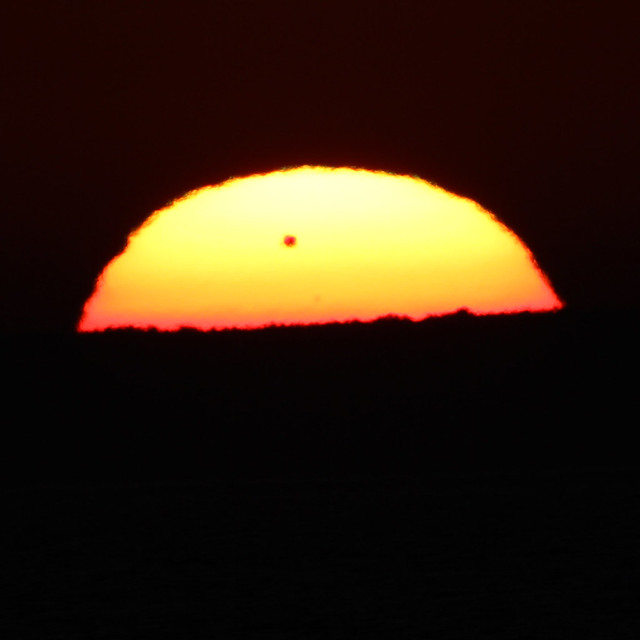